Southeast or southwest? What is the best orientation for a house in Marbella?26 Oct, 2018 Manuel Alarcon 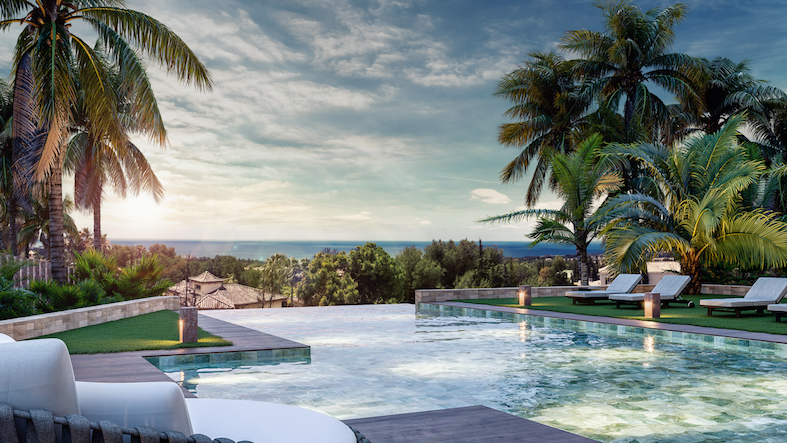 What would be the best orientation for a house in Marbella? That is the million dollar question for every person looking for her/his ideal home in Marbella, Estepona or any of the towns of our beautiful coast of Malaga.

“To the south” would be the quick response: in the northern hemisphere, south-oriented properties receive (in principle) more hours of sunshine than the rest. Moreover, in our geographical area, if you look south you look to the sea.

It is no surprise that the large majority of homes are south, southeast or southwest facing, because developers think well about this when planning their projects and choose those directions whenever possible.

Now, southeast or southwest? Is it the same thing? The difference may not be very large, but it does exist. The fact is that the two are excellent orientations and this all depends on the personal tastes of the buyer.

Two considerations must be taken into account when deciding: light (with a certain effect on temperature) and views.

Let’s start with the latter. There is no doubt that the best views on the Costa del Sol are those offered by the southwest orientation. They extend along the Spanish coast to the spectacular Rock of Gibraltar and allow a better view of the African coast in clear days.

In addition, being west-oriented, we will obviously have unparalleled views of the sunsets and the impressive paintings that sunlight gives us as it covers the clouds with the most incredible red, purple, orange colors… 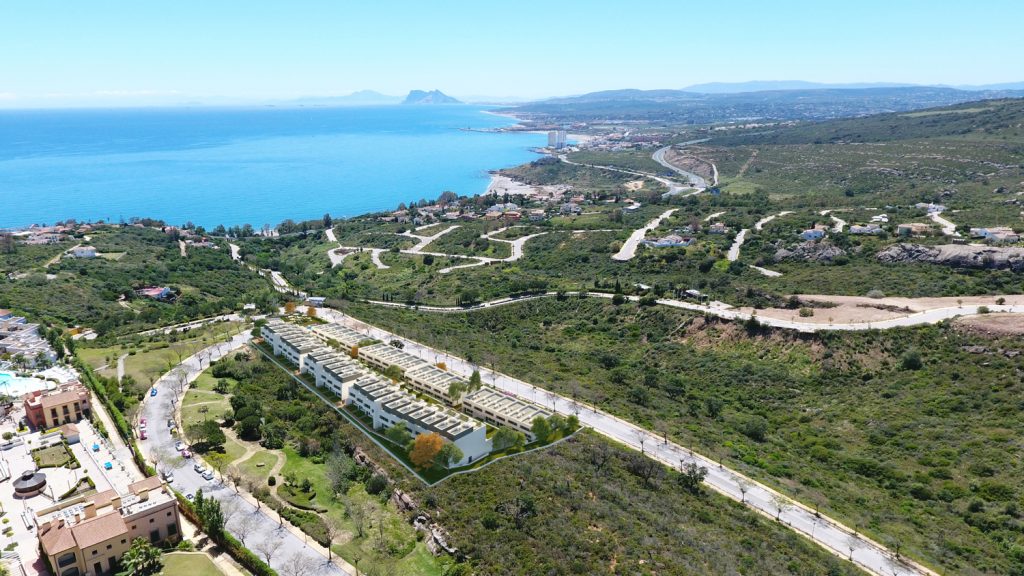 However, one of the advantages of southeast orientation is that sunlight is more intense in the morning and heats the house, which in turn will remain cooler in late afternoon.

It is a common place that foreign tourists give preference to this orientation, while Spaniards opt for the southwest. This last orientation leaves the house warmer for the evening. This is the time that they prefer for socializing in the common areas of their properties.

Beyond clichés, let’s say that people who love activity from the early hours will have a plus of sunlight and heat if they choose the southeast orientation, although of course we speak of very subtle differences.

The factor of whether the house will be inhabited permanently or only during the summer is also important. The southeast orientation will allow us to obtain a better lighting and a warmer house during the winter months. This is always  nice, despite the mild temperatures on the Costa del Sol throughout the year.

In short, what is the best orientation for a house in Marbella? The best option is not to have preconceived ideas and to consider that either orientation can be our best. You have to see the property and look out onto the terrace before making a final decision.