The Great Malaga Path opens the way to the beauty of the surroundings of Marbella and Costa del Sol15 Dec, 2017 Manuel Alarcon 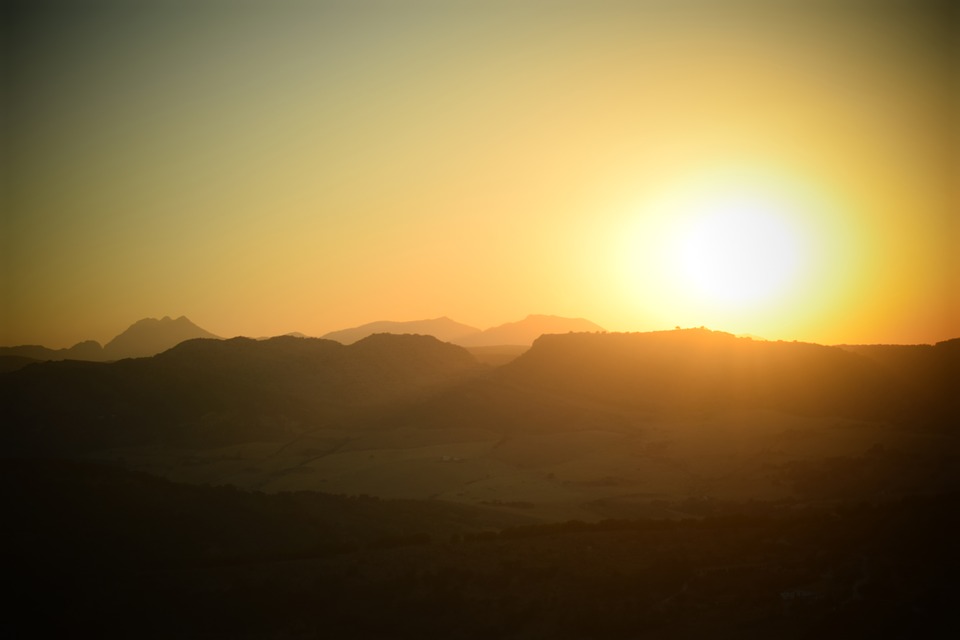 Costa del Sol is usually a byword for sea, sun, fun and luxury, but its surroundings offer much more than that.

The local authorities are bent on making people aware of the wide variety of attractions in the province of Malaga, all of them at a short drive from Marbella and all other tourist destinations.

Thus, the Malaga council has just launched a campaign under the motto “Discover Your Greatness”, with the aim of highlighting the interior of the province and its offer of green and nature tourism, through a circular route through all its territory.

It has been called The Great Malaga Path (La Gran Senda de Málaga), a route of 656 kilometers through the province, with landscapes of great spectacularity and beauty. The possibility of enjoying such natural and cultural excursions is an additional advantage of buying real estate in Marbella and the rest of the Costa del Sol. 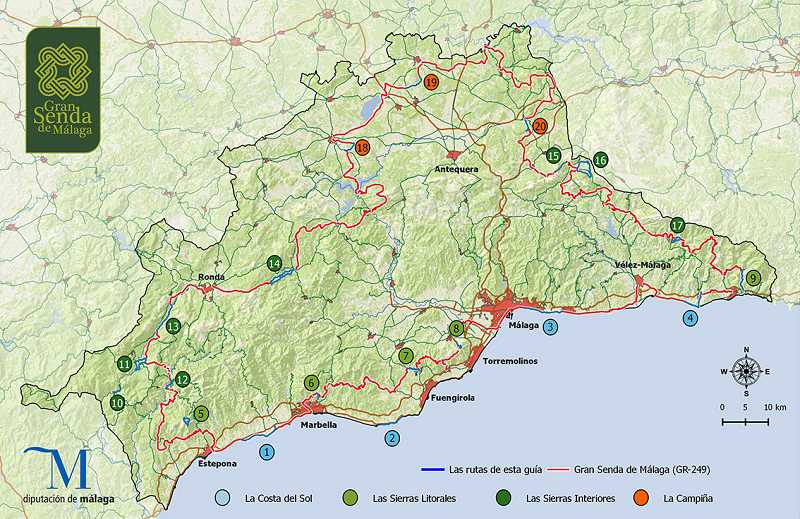 The Great Path is proposed as a challenge for visitors, with 35 stages in 51 municipalities of nine districts of Malaga.

The route has been recently modified so as to make it more atractive, especially for walkers. For example, the seventh stage, between the municipalities of Cómpeta and Canillas de Aceituno, has been expanded with a passage through the Almanchares canyon, that makes it much more attractive.

Likewise, stage 32, between Ojén and Mijas, has been modified to incorporate three new municipalities along the route: Monda, Coín and Alhaurín el Grande.

This change has forced to divide the route in two sections, since the total distance approaches 50 kilometers, thus becoming the most extensive of the Great Path. It will be, in addition, much more interesting for walkers, because there will be fewer sections of asphalt.

The promotional announcement involves young couples, families, children, seniors, runners, cyclists, and so on, with the aim of stressing that the Great Malaga Path is open to all audiences.

Last but not least: the Gran Senda de Málaga and the southernmost branch of the Camino de Santiago (the Mozarabe Way, or the Andalusian route of the Camino) go together in five stages of trails between the city of Malaga and the town of Cuevas Bajas, also passing through Almogía, Villanueva de la Concepción, Antequera and Villanueva de Algaidas.

By the way, the direct flight between Malaga and Santiago de Compostela is attracting more and more pilgrims and tourists who want to get acquainted with this grandiose legacy of the Christian civilization, UNESCO World Heritage Site since 1985. If you feel the call of the Camino de Santiago… you can start right away from the Costa del Sol !!! 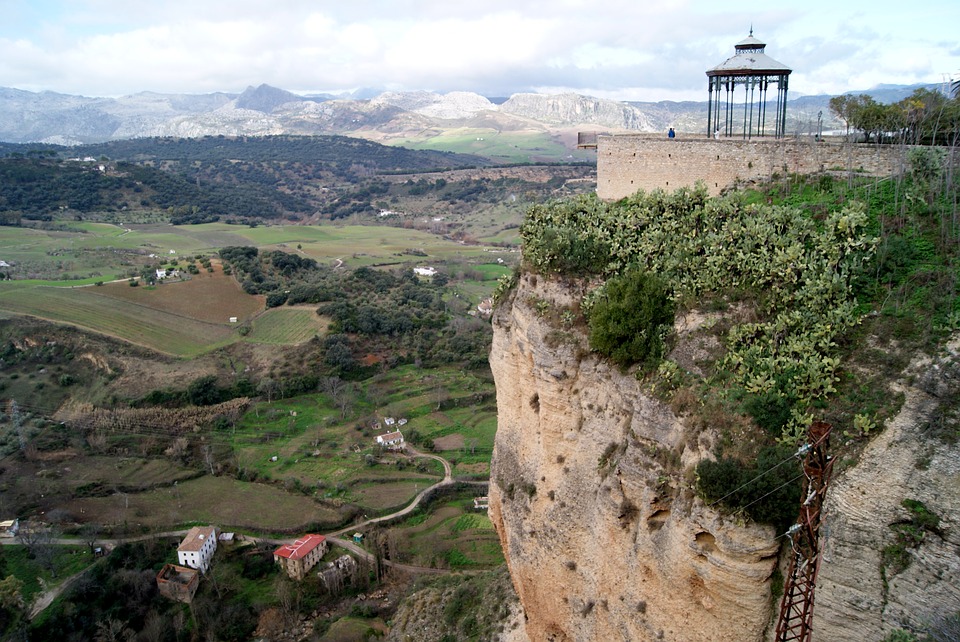