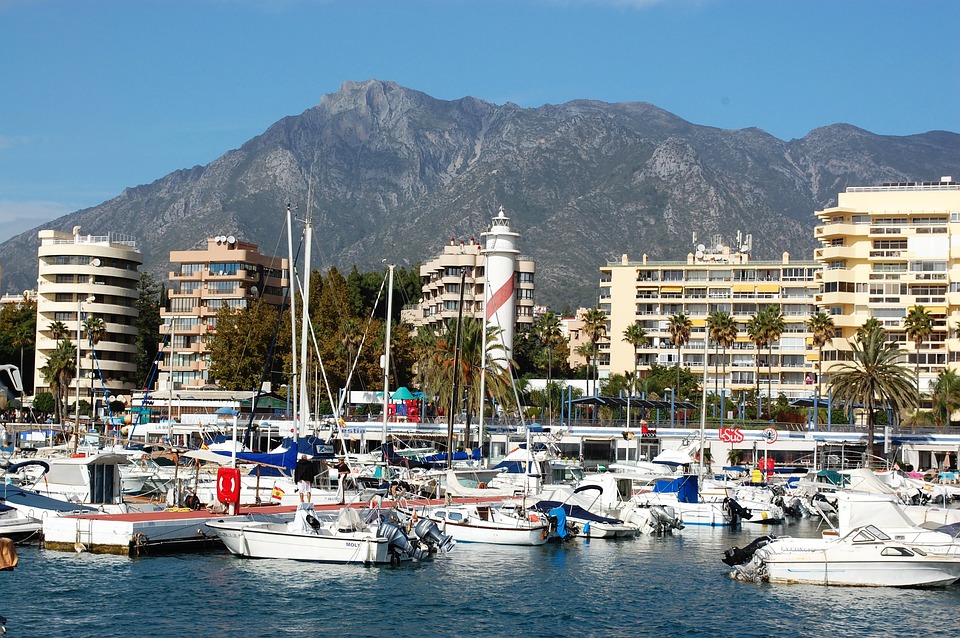 The summer of 2017 has been very profitable for hotels in Marbella. In fact, it is the second vacation destination with the highest hotel profitability in Spain, according to the latest barometer published by Exceltur, an association that includes 23 of the most important tourism companies in Spain.

Between June and September 2017, the tourism sector generated 15,964 jobs, placing the municipality in the fourth national seat with an increase of 3.8% over the same period of 2016.

The Exeltur barometer measures the profitability of more than 100 of the main tourist destinations in Spain. In the case of Marbella, its results are very positive, with important increases in the indicators during the past summer.

The economic profitability of the hotels, which is measured through the average income per available room (Revpar), has risen to 153.9 euros, with a growth of 4.5% over the same period of last year.

By categories, five-star hotels in Marbella recorded an average income per available room of 328.7 euros, while in the four-star establishments it was 125.7 euros.

Thus Marbella consolidates a steady growing trend, becoming the destination with the most profitable hotels in Andalusia and second only to Ibiza in Spain overall (164.2 euros). As for other Costa del Sol destinies, Exeltur also highlights Estepona, with 100.6 euros per room (+ 3.8%).