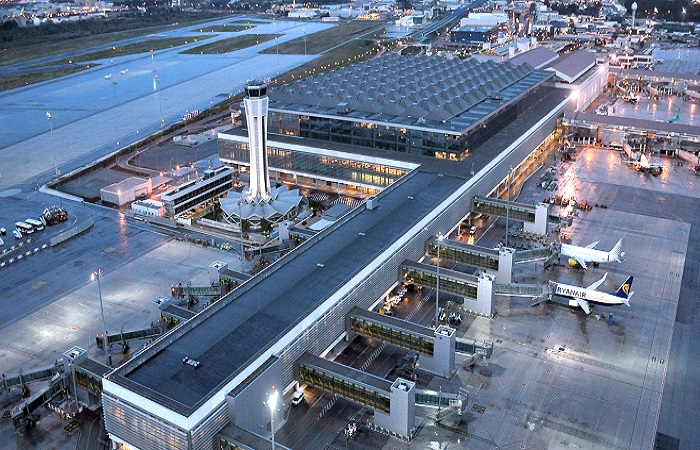 The Malaga international airport is nowadays one of the top three in Europe with a highest annual growth, a fact that reflects the extraordinary progress of the Costa del Sol as leading tourist destination worldwide.

In 2016, the airport registered an estimated growth of 15.7 percent in the passenger section, a figure only exceeded by London-Luton, which came close to 20 points.

The official Eurostat data confirms this growing trend that has placed Spain as the third country with the most intense passenger traffic in the EU.

As an example, in September 2017, the Malaga airport closed with 1.975.850 passengers, which means 11 percent more than in the same period of the previous season.

In 2016, the infrastructure broke its historic record by exceeding the figure of 16 million passengers for the first time. This is milestone that could be overcome soon, if the current pace of growth is maintained.

On a national level, the growing trend is clearly upward. Specifically, the airports of the Aena network registered an increase of 8.3 percent in the number of passengers in the first nine months of the year, exceeding 193 million passengers, with an increase of 5.6 percent of the operations to reach 1.66 million flights.

In September 2017, a total of 25.8 million passengers passed through the Spanish airports of the network, which represents an increase of 8.2 percent over the same month of 2016.