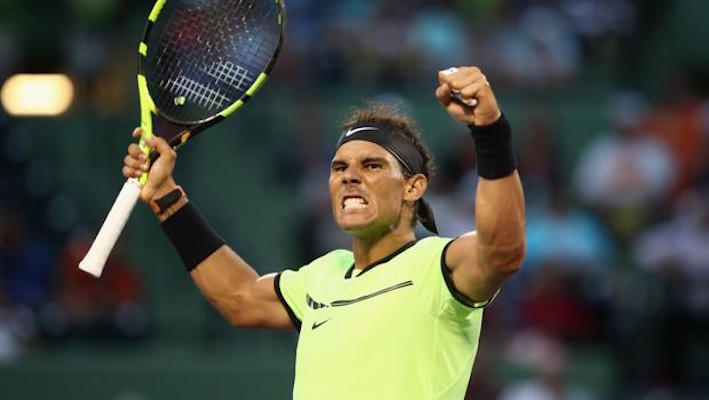 Will Rafa Nadal be in Puente Romano, playing the Davis Cup in 2018? This is the big question that all tennis fans are asking themselves. The problem is that the dates of the cup, in February, are very shortly after the Australian Open. In case Rafa will be doing well in this tournament and, especially, if he reaches the final, it will be very difficult for him to attend the Davis Cup. The fact is that the world number 1 has not been very regular in this last tournament in recent times: In 2016 he played only one doubles match; in 2015, two matches, as in 2014. The last first round that he played in Marbella was in 2011 and, in 2009, the Majorcan was absent in the doubles match against Germany.

Same thing on the British side with the Scot Andy Murray, current number 3 of the world. A face to face with Nadal in Marbella would be ideal, but it seems complicated that he can attend to the Marbella event. Thus, Murray has been absent from the two rounds that his country played this year.

The Marbella city council has risked enough accepting the challenge of hosting the first round of the Davis Cup, which involves an investment of around one million euros. The fee demanded by the Federation amounts to 400,000 euros plus VAT, plus the rest of the organizational expenses, including the extension of the Puente Romano tennis court and the solution to the obvious parking problem.

This is, however, the least important question. The problem above all would be the absence of the great figures or the possibility of rains. Granada offered a covered pavilion, but in Marbella the games will be played outdoorsy. At least in 2009, the tournament was played in July, when the risk of rain is very small. The cards are on the table and this game has its risks, especially for Marbella’s pretige. Let’s hope that the weather will be favourable and also that the great figures, Nadal and Murray, will be present in Marbella.